Created in 1974 to give the fishmongers of Boulogne-sur-Mer (62) an alternative to Tradimar (Stef Group), Copromer (Coopérative des Produits de la Mer – Seafood Produce Cooperative) Transports was acquired by the Delanchy Group in 2001 after 30 years of collaboration.

COPROMER Transports collects produce from operators in Boulogne and manages flows from importers in the sector, delivering throughout France. It also offers a customs service to facilitate the import-export formalities linked to Brexit. 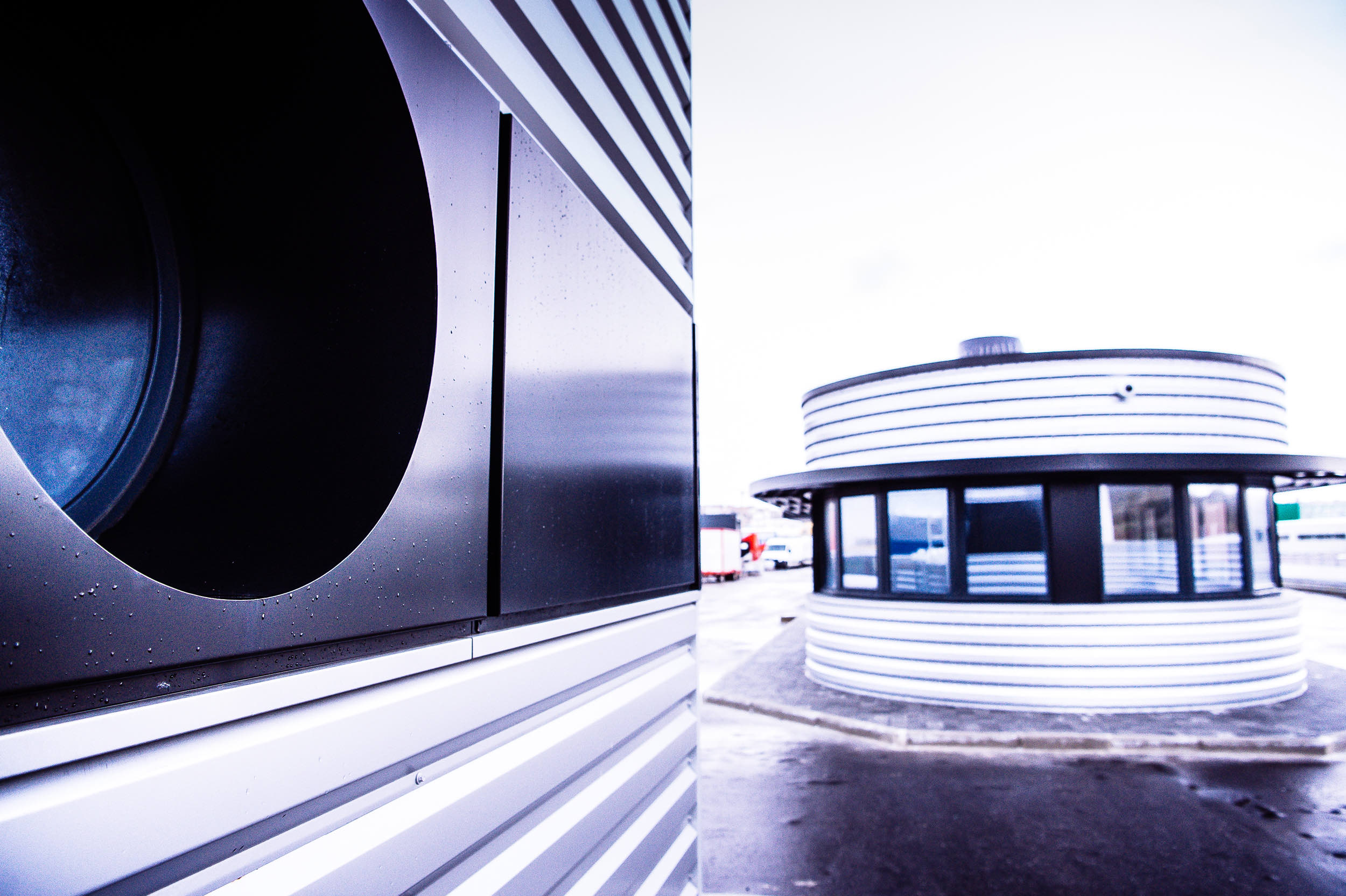