The year it all began…

The articles of association were signed with the notary. The head office was set up at Ploemeur, in a quarry filled with shacks built to rehouse the population at the end of the Second World War. It would move to its current site at Guidel in 1973.

Opening of the first service between Lorient and Lyon. The truck driven by Ange and Joseph Delanchy delivers its first shipment of fish to Lyon. 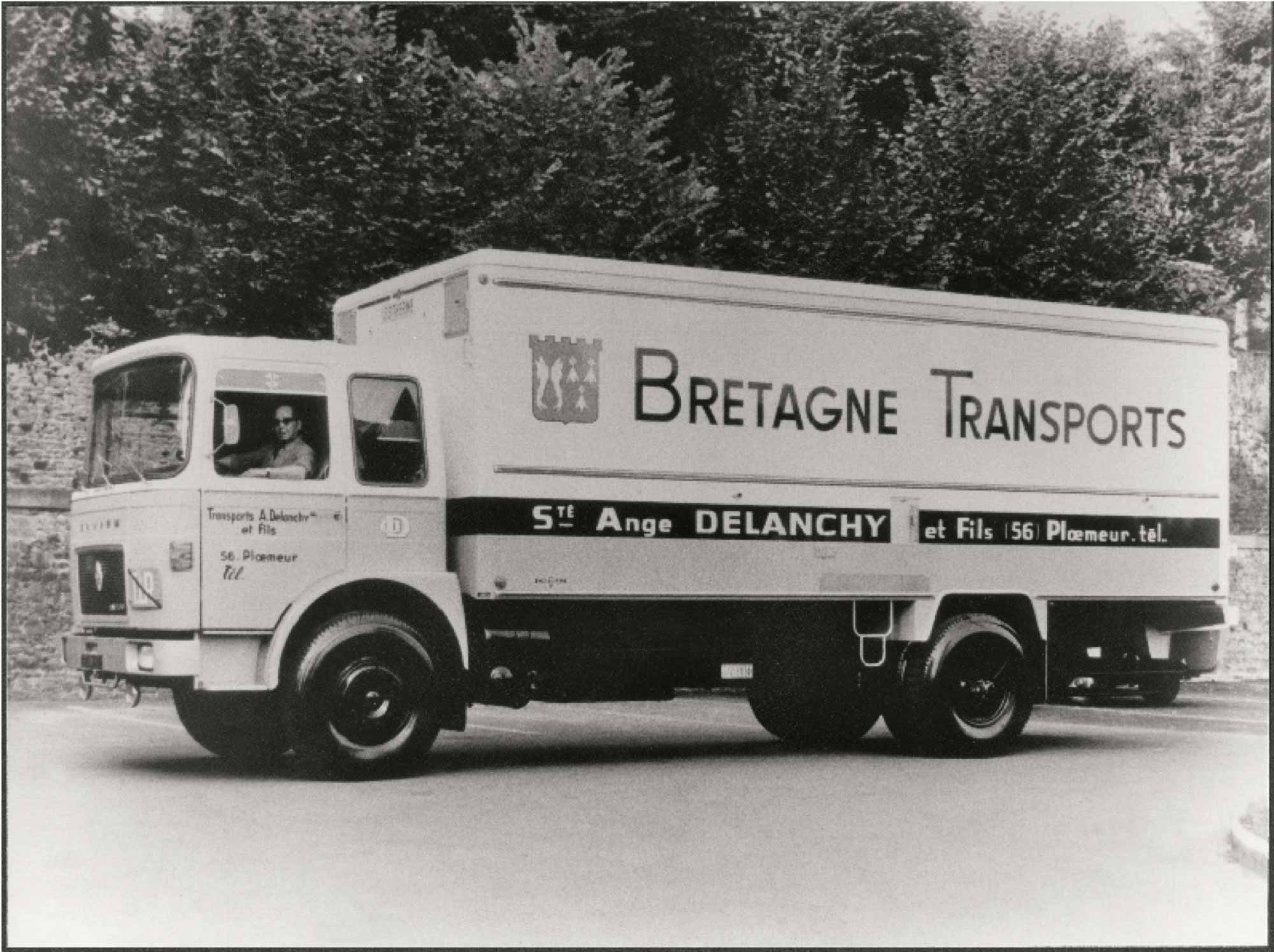 The invention of just-in-time

Faced with increasing competition, Joseph Delanchy decided to revolutionise the business by offering an unusual service: just-in-time transport of goods between Lorient and Lyon.

It is the famous “A to B”. After collection from the ports of Brittany, the truck set out at midday to arrive at Lyon market in the night or early hours of the morning.

The start of logistics services

The emergence of mass distribution marked the start of a network organisation.

The signing of the first contract with the Auchan brand led to the acquisition of Transports Buvry located in Poitiers, opening up a new regular service between the head office and the Poitou-Charentes region. And so, Frigo Transports 86 was created. 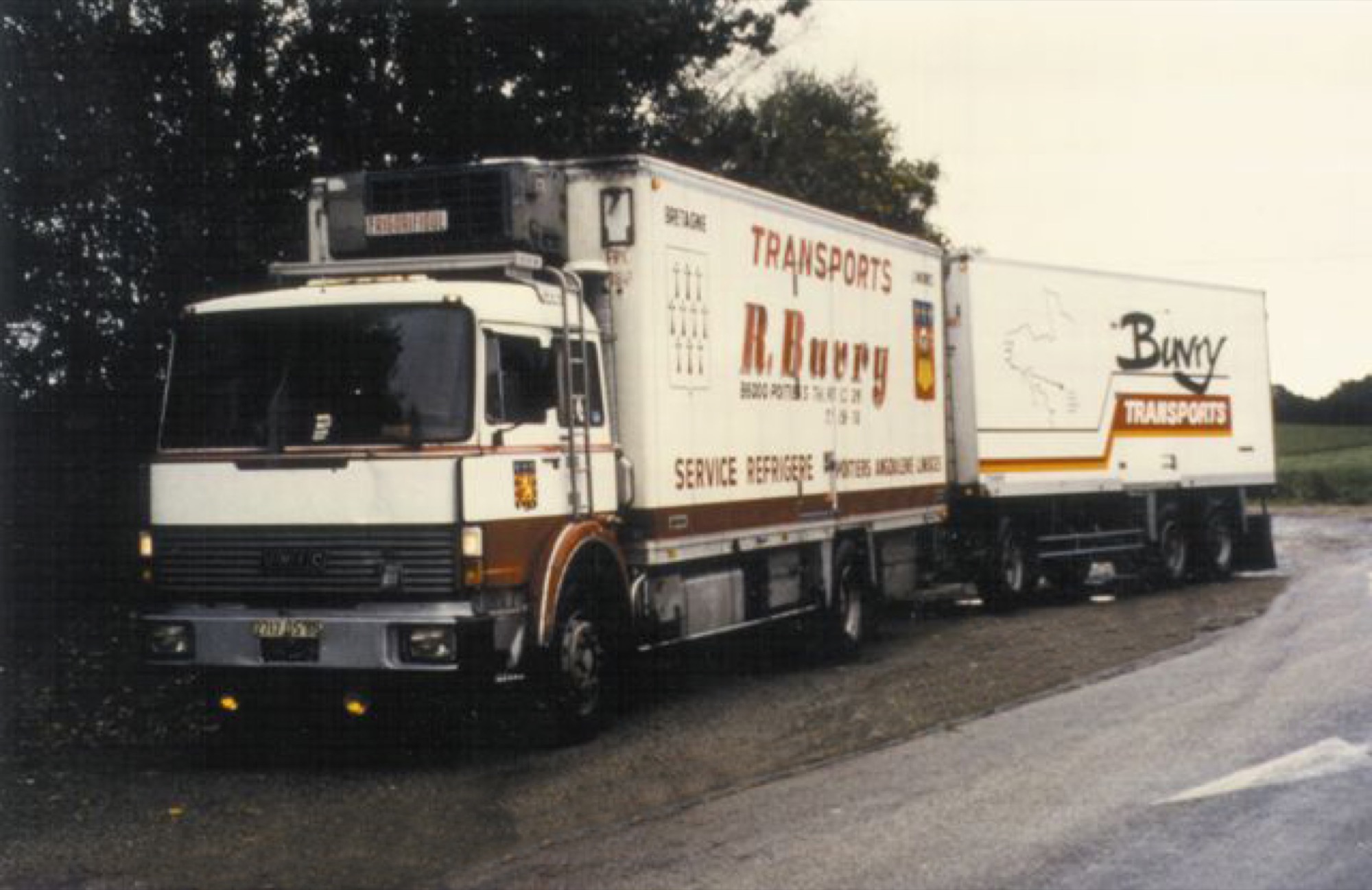 Structuring in the Lyon region

To meet new obligations in the Lyon region, the local agency moved from the wholesale market to Pierre-Bénite, into vast standard-compliant premises, where it took the name Frigo Transports 69. 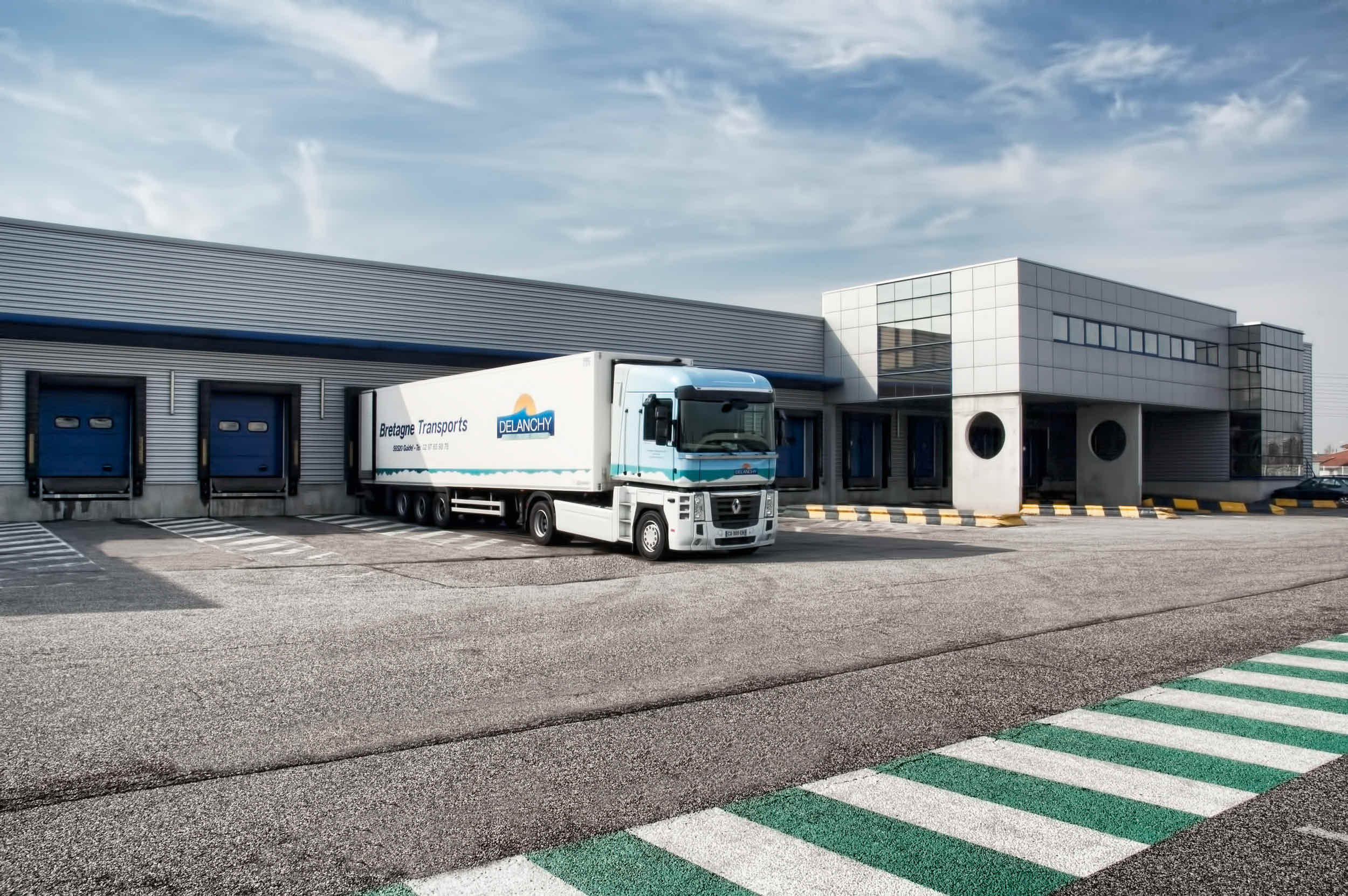 Opening of Bretagne Transports 29 at Plouigneau, Finistère, expanding the collection zone to the north of Brittany.

Frigo Transports 53 was set up at Saint-Pierre-la-Cour to expand the business into Normandy (fish farming, shellfish) and fill the remaining space in the trucks from Brittany.

The agency moved to its final location in La Gravelle in January 1991. This marked the start of extensive coverage throughout France. 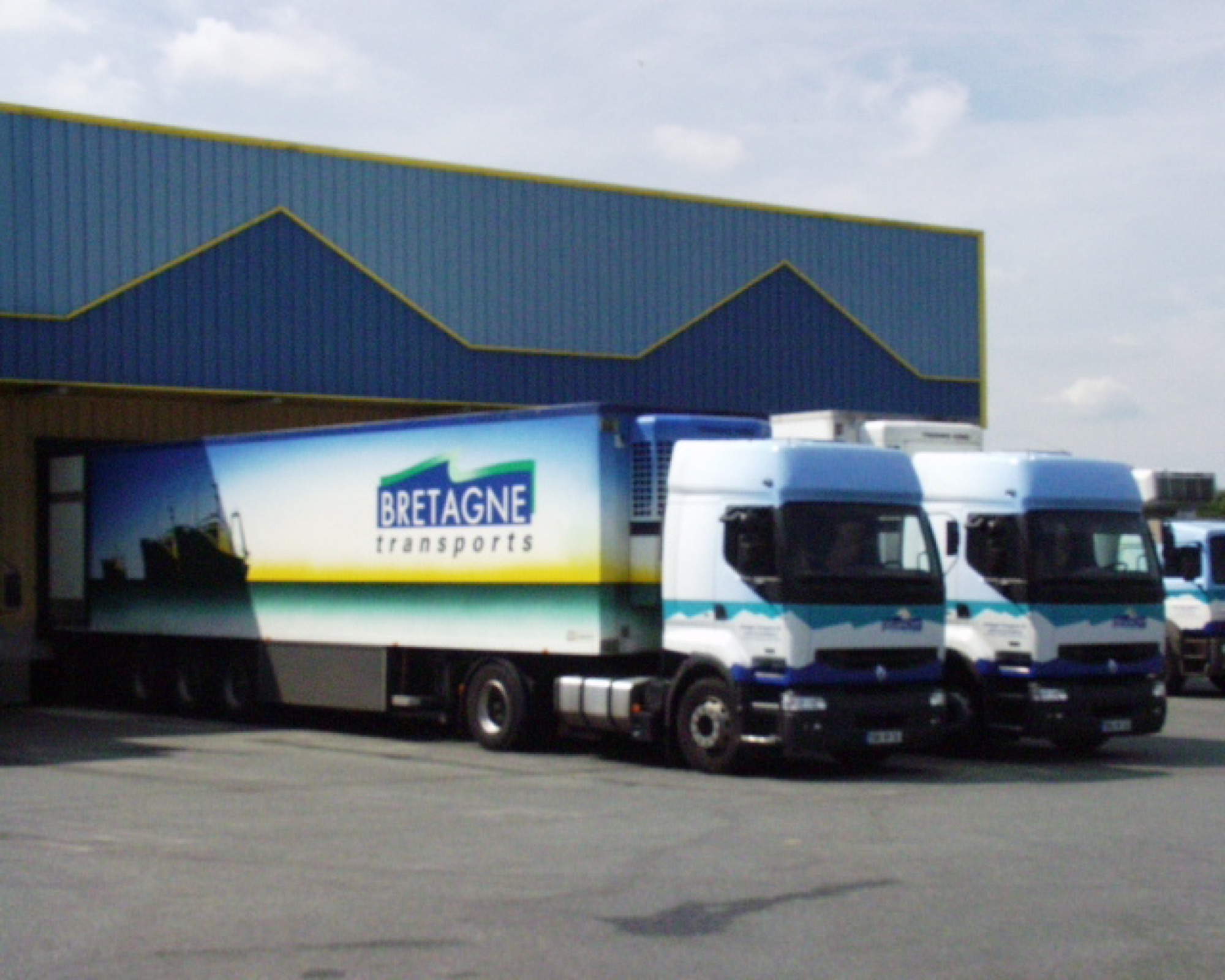 Nantes and the Rungis International Market

By the end of the decade, the Group comprised 11 agencies. 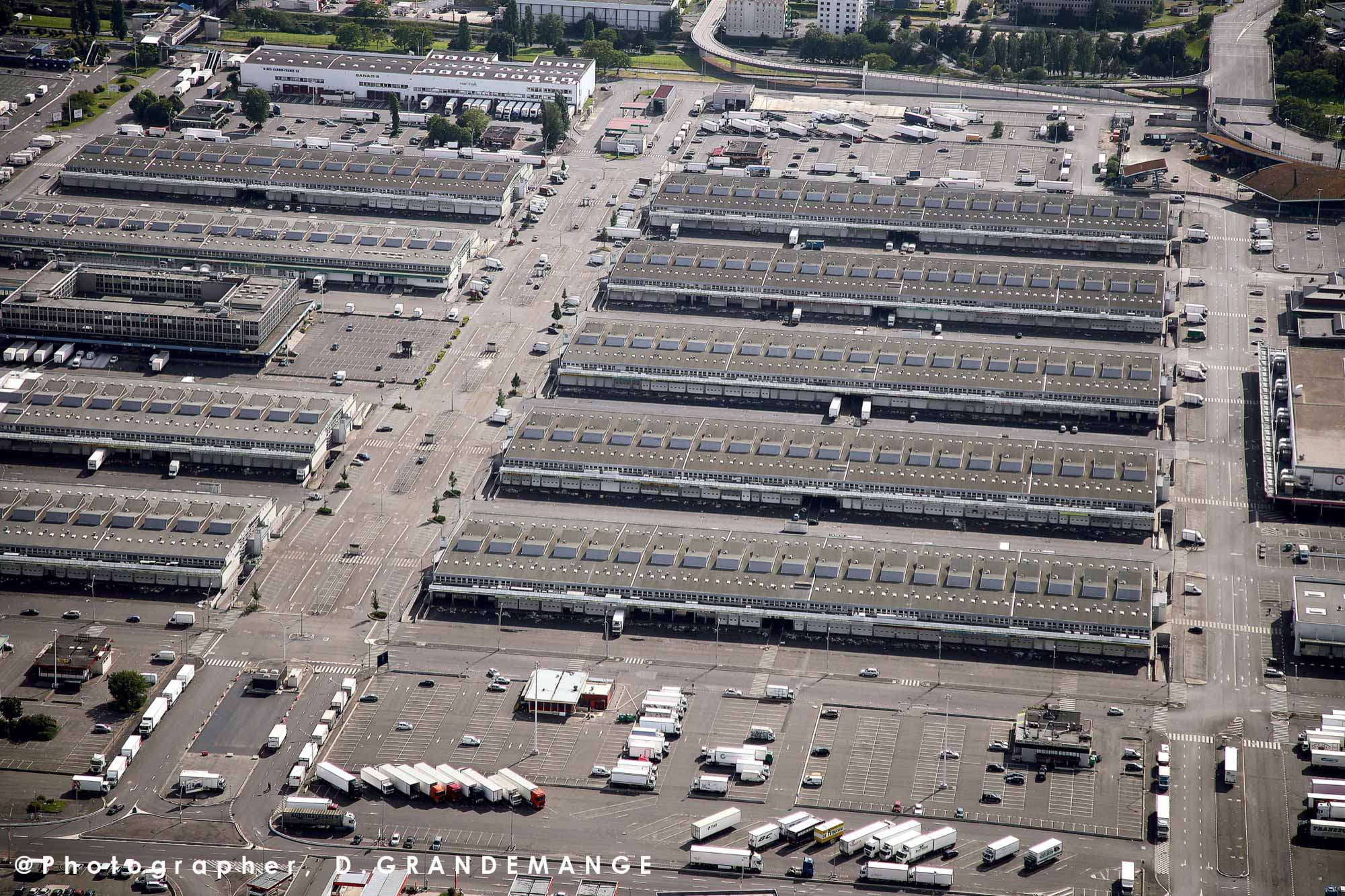 Delanchy moved into Italy to support the development of its long-standing clients.

In 1997, Delanchy entered into a partnership with an Italian transport company based in Milan, which it acquired in 1998, taking name Frigo Transports Italia.

This was followed in 2005 by the creation of Frigo Transports Italia Roma at the AgriBusiness Centre, Rome. 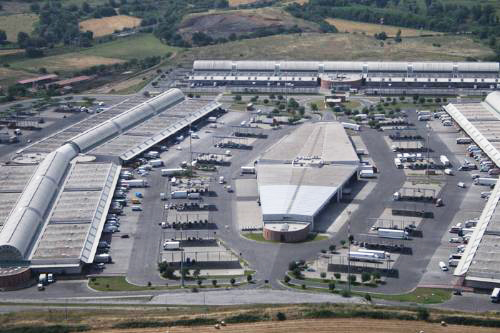 A new threshold is crossed

In 2001, the company incorporated its former partner at Boulogne-sur-Mer, Copromer Transports, a company founded in 1974 by Philippe Truphémus.

And so, Copromer and Froid Transports, created in 1974 and 1985 respectively, were incorporated into the Group after 15 years of collaboration. 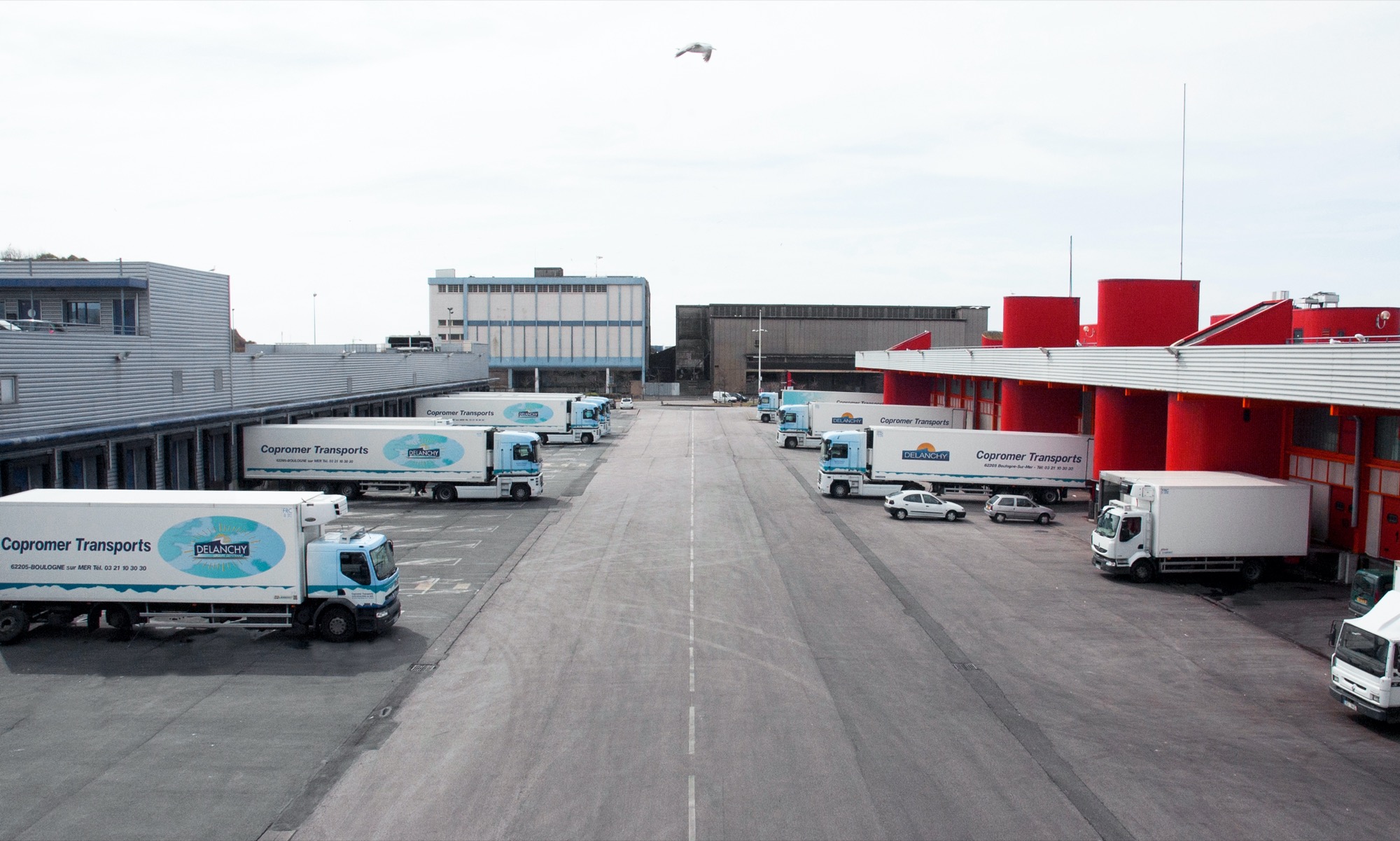 This acquisition made Delanchy a key player in France in the transport and logistics of fresh produce. In addition, Delanchy diversified into “long-distance export” via the preparation of containers, bound for the USA and Canada in particular. The Group’s workforce increased from 1,500 to 2,300 employees. 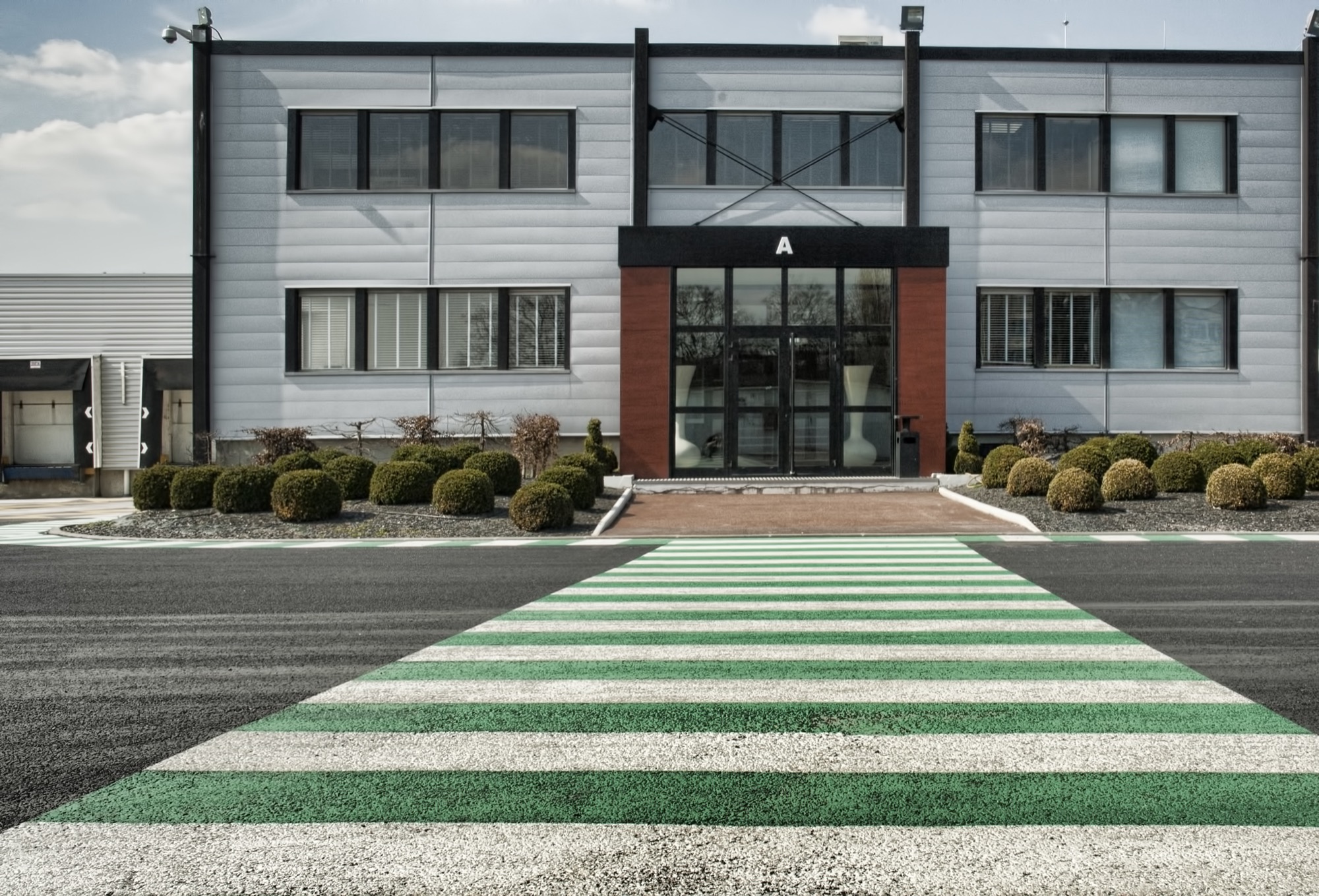 After the acquisition, in January 2013, of Transports Fargier, created in 1968, specialising in distribution within Paris region, Delanchy incorporated the fresh produce business of Transports Guillemets and the Postic Group.

The Group introduced a new logo and graphic charter. 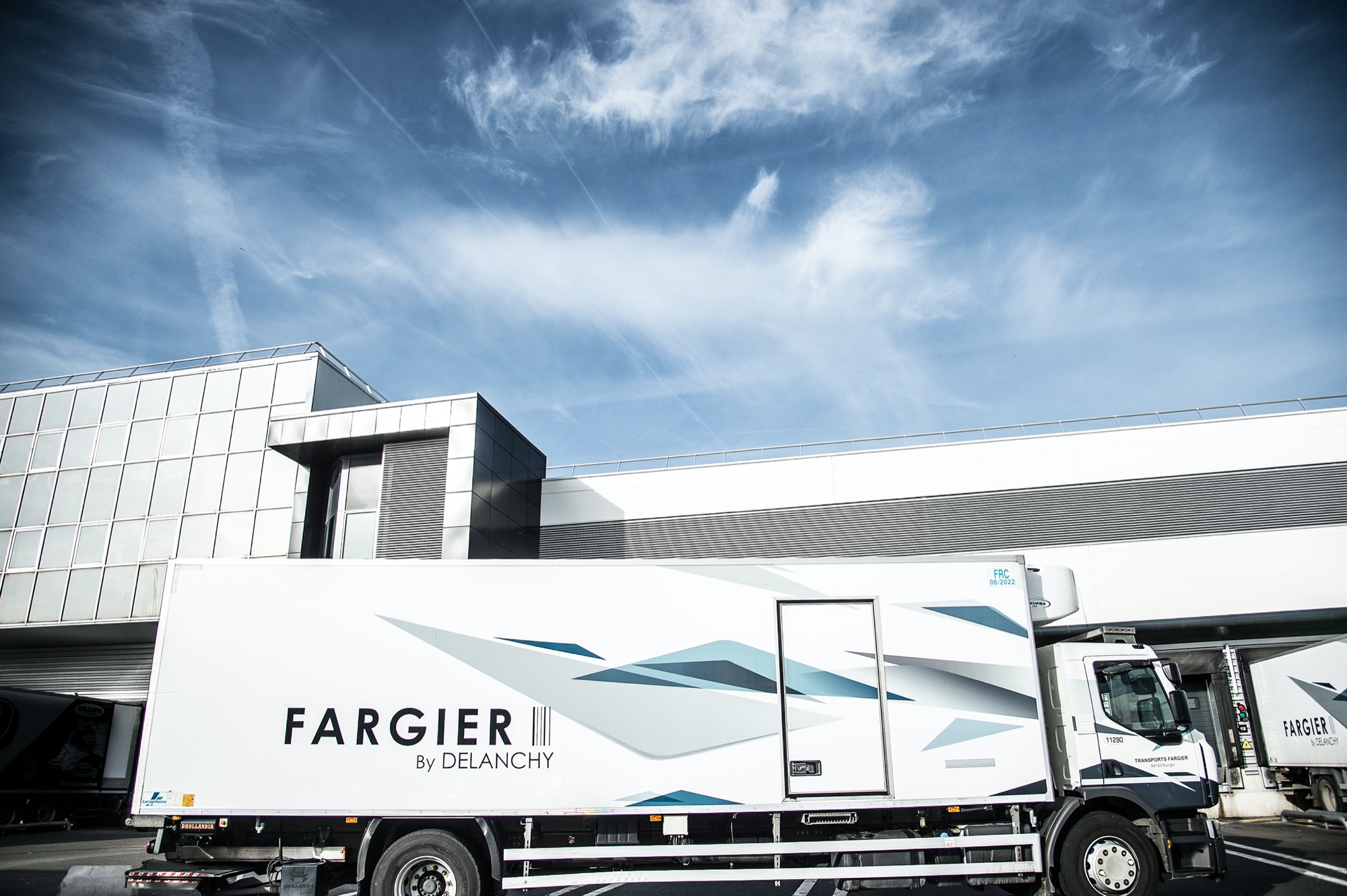 Next came the conquest of Europe. In June 2016, Frigo Transports España opened at the Mercabarna wholesale market, Barcelona. 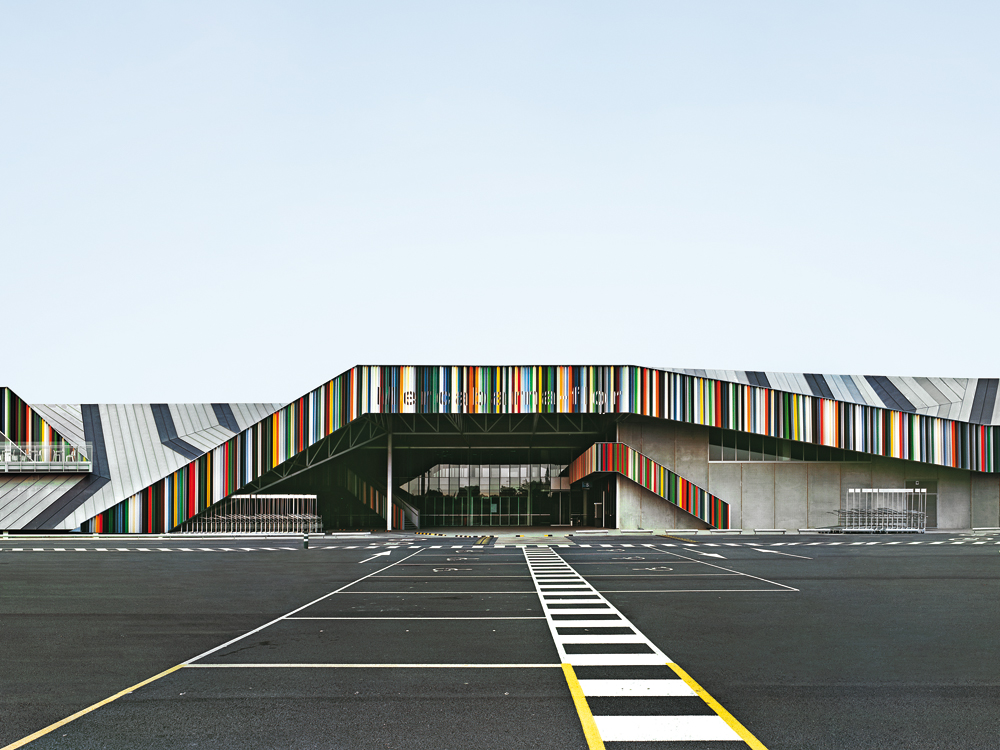 Delanchy became a lead partner of the world’s first hydrogen vessel, aiming for energy self-sufficiency. Delanchy also became a logistics partner of the Energy Observer village and its onshore teams.

The Group’s 3,000 employees came together to celebrate 50 years of shared history and values, creating unforgettable shared moments that will remain forever etched in their memories.