In 2006, the agency established a platform specialising in fruit and vegetables at the Saint-Charles International Market at Perpignan (66).

In 2017, it chose to continue its development at Frontignan. In particular, this secondary establishment helped collect the catch from the Frontignan areas and shellfish from Lake Thau and Bouzigues. The proximity of the department’s industrial sites was also an advantage in terms of its geographical positioning. 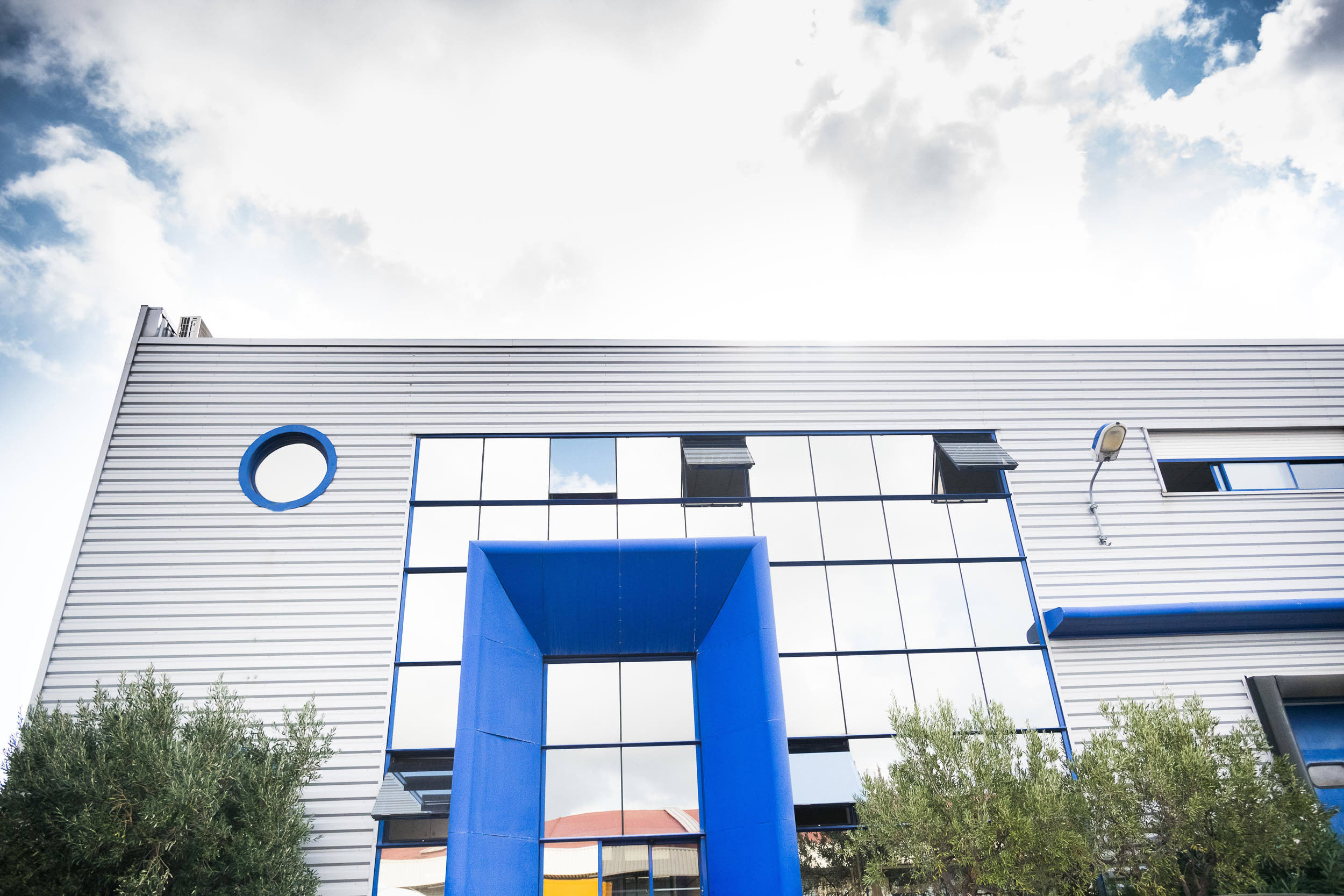