Established at Saint-Pierre-la-Cour (53), at the time of its creation in January 1990, Frigo Transports 53 was created to meet the need for development into Normandy, a region focused on fish farming and shellfish, and to fill the vehicles coming from Brittany. The agency moved to its current site at La Gravelle (53) in January 1991, then to new premises in 2019. 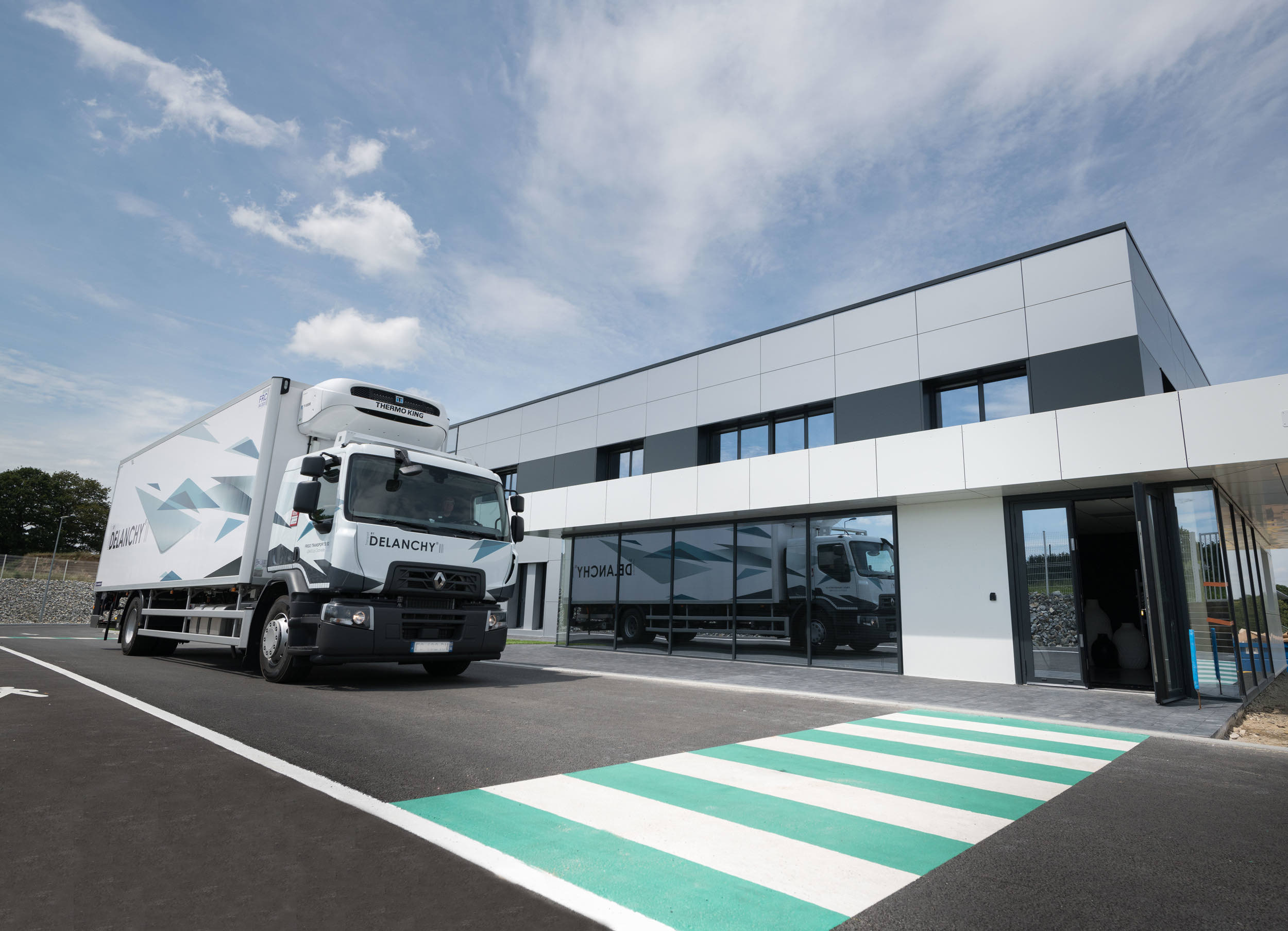