Frigo Transports 54 is a multi-product distribution agency for the east region. 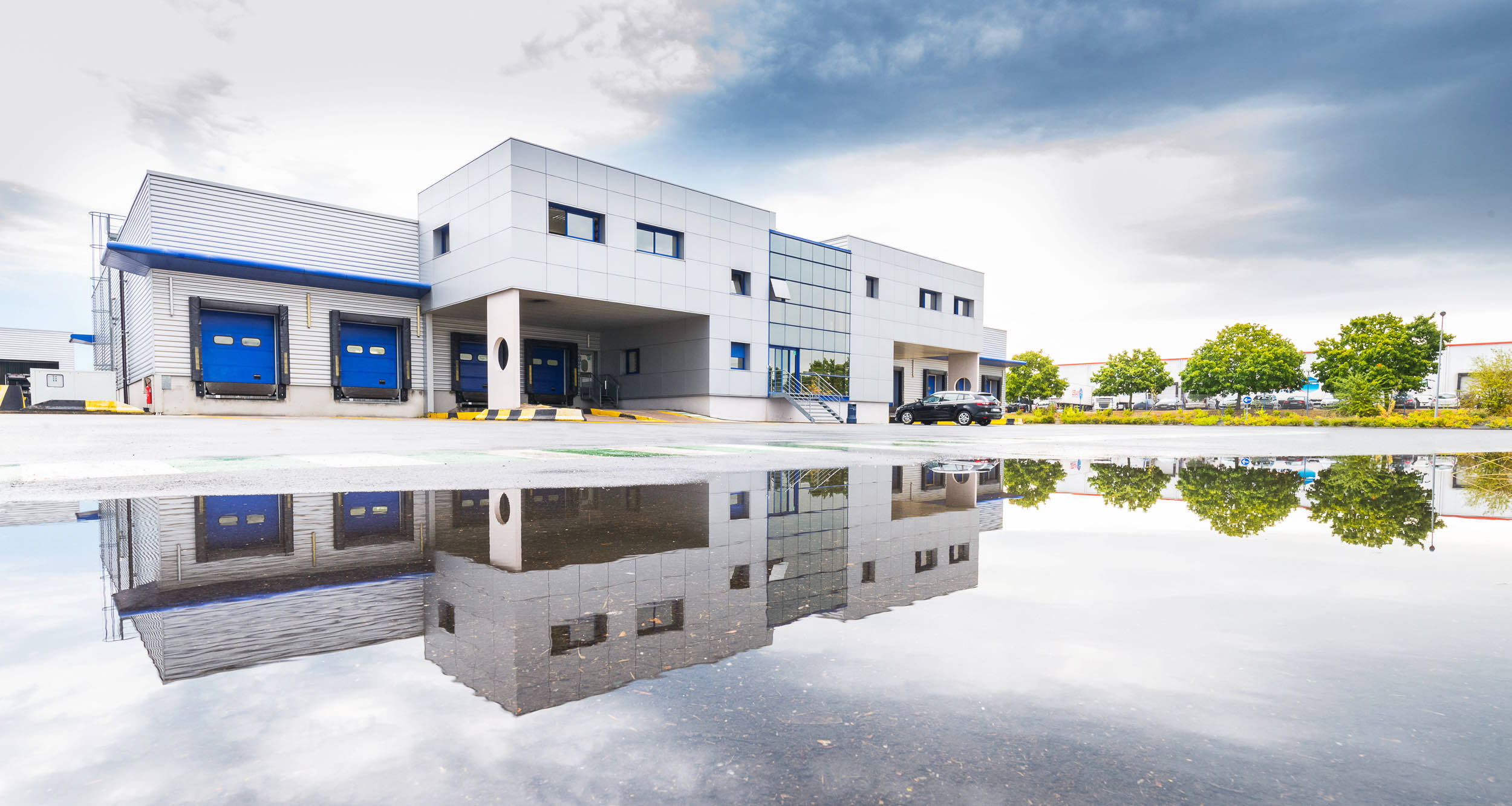