In January 2003, the logistics business of Frigo Transports 69, dedicated to fruit and vegetables for METRO (in existence since the end of 1999), became Delanchy Prestations de Services 69, established in the town of Oullins (69).

Transport was subcontracted to “Frigo Transport” of the Delanchy Group. The agency moved to its current site at Corbas (69) in April 2005. 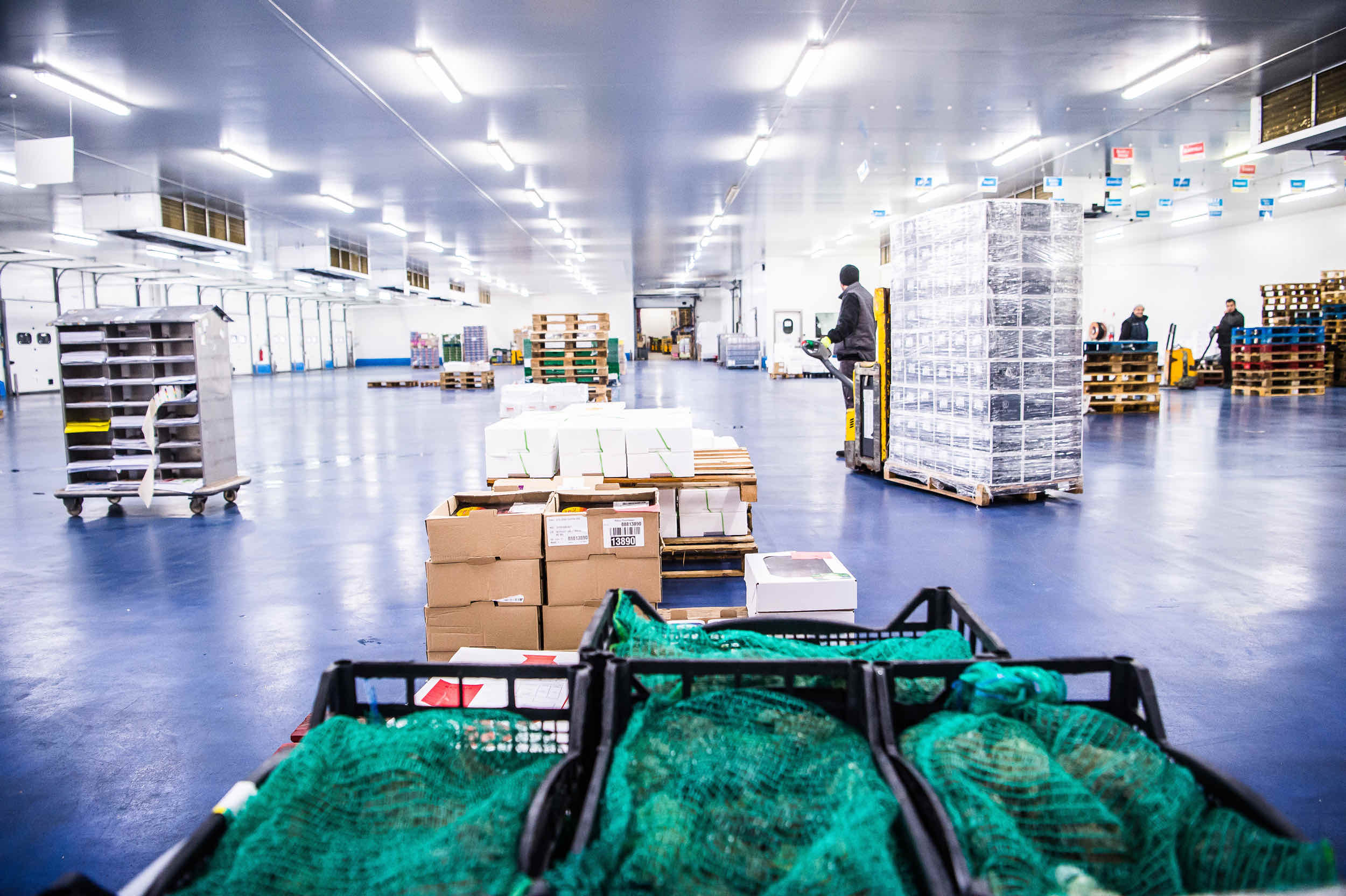